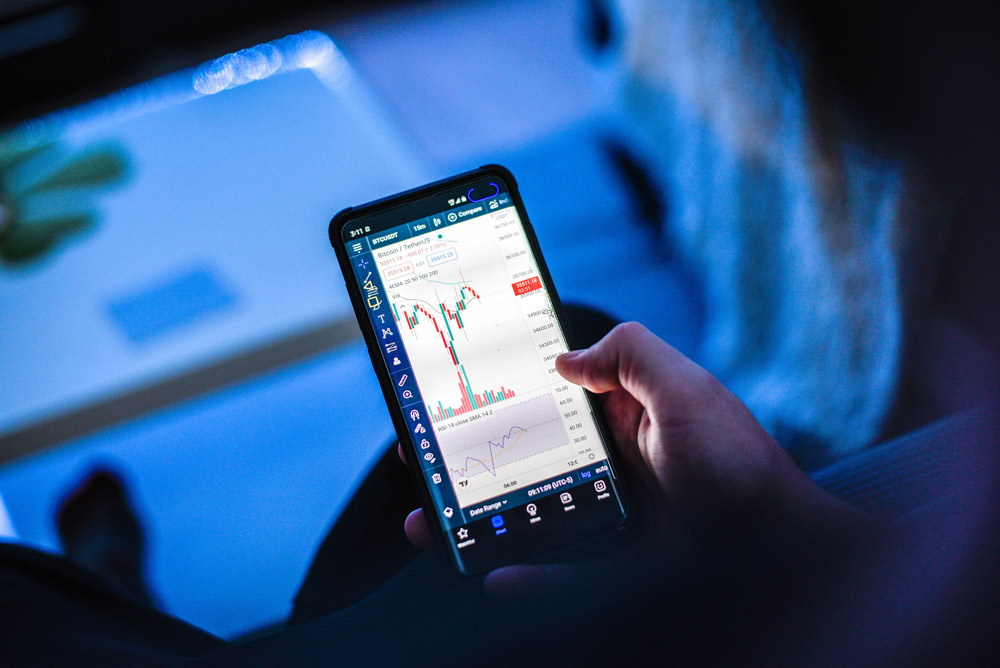 With little oversight, online casinos that offer ways to gamble using cryptocurrencies have thrived. Sometimes, all you need is an email.

Online casino gambling in the U.S. is illegal in all but six states, kept in check by strict rules that make it hard for users to move money in and out of regulated internet casinos.

But those rules don’t hold up so well when it comes to bitcoin.

Internet casinos that offer users a way to gamble using cryptocurrencies are booming, sidestepping regulations while operating and advertising with near impunity. Dozens of websites operating outside the U.S. now offer a way to quickly begin gambling, many with few checks on users’ backgrounds.

“This segment has exploded in a very short amount of time, and as a decentralized system, it makes it even more difficult to figure out how to go after them,” said Alex Costello, the vice president of government relations at the American Gaming Association, a trade group that lobbies on behalf of U.S. casinos and registered sports betting companies.

Those with gambling addictions have another reason — a lack of mechanisms to prevent them from playing. One gambling addict who spoke to NBC News but asked not to be identified said crypto casinos do not offer the same addiction-mitigation features as mainstream gambling services, such as being able to ban yourself.

“I’d done everything I could locally to stop myself from doing it, and all of a sudden there was this Hail Mary,” he said. “I could self-exclude 20 times and it wouldn’t make any difference, because you can just go back and make another account.”

Online gambling has broadly surged in recent years both in the U.S. and abroad. Twenty-two states and Washington, D.C., have legalized online sports betting. The online casinos that operate outside the U.S. and legally serve Americans have to register with each state where they operate, and often make an effort to verify their customers’ physical location. They take deposits through credit cards or bank transfers, in line with federal regulations to prevent money laundering.

Cryptocurrencies are also in the midst of their own boom, with companies jockeying to sell bitcoin, ether and a variety of other digital assets. One in 5 Americans has invested in, traded or used cryptocurrency, according to a recent NBC News poll.

Crypto casinos are similarly thriving. Advertising all manner of casino games, these websites often take typical payment methods such as credit cards in addition to bitcoin and ether, which can be used on digital versions of slots and roulette. All the crypto casinos that NBC News surveyed are not based in the U.S., making government oversight challenging.

“Online gambling that isn’t connected to a greater crime network has been viewed as a lower priority for the government’s limited resources,” said John Holden, an assistant professor at Oklahoma State University who studies gambling regulation.

That could change as the crypto casino market grows. A survey from Chainalysis, a blockchain analytics company, found that there are about 70 crypto-friendly casinos currently operating, and that they’ve received an estimated $2.8 billion so far this year. Last year, the industry pulled in $10 billion, Chainalysis found, which was a 64 percent increase from 2020.

There is no state where such gambling is legal.

“To date, no state has allowed gambling directly with cryptocurrencies,” Holden said.

A brief search on the internet would make crypto casinos seem like just another internet service.

Platforms like Twitch and YouTube are filled with influencers encouraging people to use specific gambling sites that take cryptocurrencies and with instructions on how to use a virtual private network to access sites that block people coming from particular countries. Sponsored content on the websites of several U.S. media companies, including Orlando Magazine, Men’s Journal, TheStreet.com, Mercury News and others, have recently promoted rankings of the best crypto casinos. Most of the websites promoted in those posts explicitly prohibit people in the U.S. from playing.

But many of those websites employ little or no effort to make sure those rules are upheld. Some only require an email address for registration, allowing users to send over cryptocurrency to fill their account and begin gambling almost immediately.

Many of the casinos either don’t check where people are visiting from, or can be accessed by anyone who uses a VPN to route their internet connection through a different country.

Costello said the American Gaming Association has raised concerns with the U.S. government but hasn’t had much luck.

“Crypto gambling is just piling risk on top of risk,” Whyte said. “They are unregulated, and so they are likely to be unscrupulous operators with little or no consumer protection.

The gambling addict who spoke to NBC News said crypto casinos led him to relapse after he had previously stopped gambling. After identifying that he had a problem, he signed up for a service that allows people to pre-emptively block themselves from gambling at any registered casino or sportsbook. But he still watched gambling content online and through their promotions learned about crypto casinos as a workaround to the block. He then started legally buying cryptocurrency to feed his accounts.

Not only was there no way to stop himself, he said, but the websites also had none of the safeguards in place that often stop gambling addicts from making wild bets.

“It might not be that useful if you’re in the flurry of a gambling spree. But it’s the fact that there is a potential stop there,” he said. “Whereas with crypto casinos, they really do not care. They have no care in the world.”

The addict, who said he has fully since stopped gambling, said he eventually went tens of thousands of dollars into debt before admitting to his family that he was an addict.

“Something needs to be done about it, but it’s the crypto sphere,” he said. “What can you do, ultimately?” 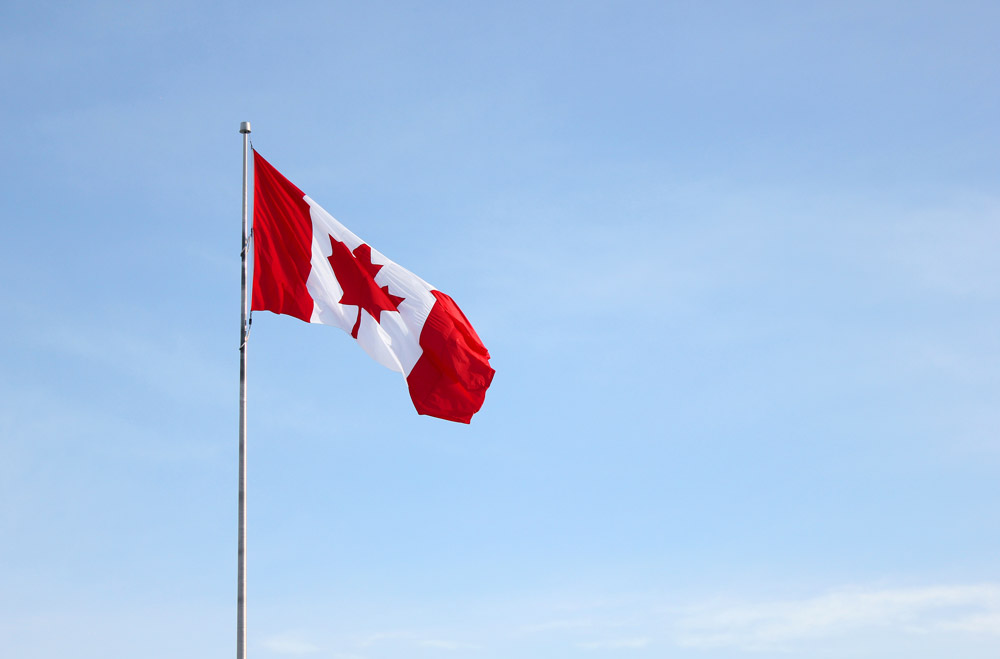